Book now
Need a guide book for Zadar? You have it all and beyond all in our blogs. Let us guide you through Zadar and its vicinity, its famous attractions and hidden gems, customs of its people, continually updated what-to-do’s and more. Become an expert on Zadar even before you come and enjoy it so much more once you arrive here.
Get to Know the Highlights of Zadar Nightlife

Top Events for Your Late Summer Break in Zadar in 2019 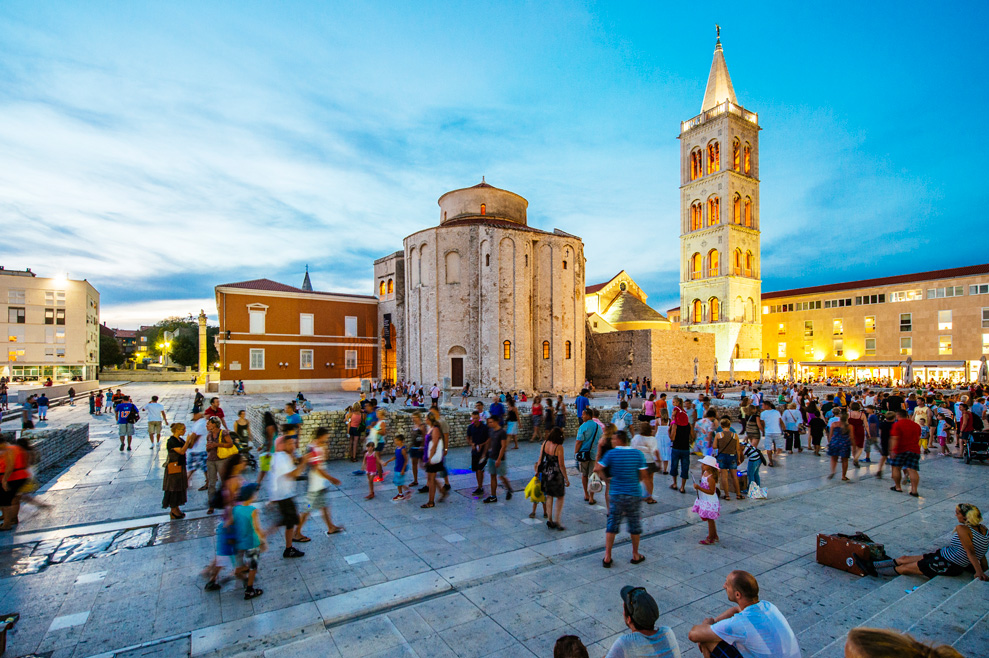 No excuses. The weather’s gonna be great. The city’s gonna keep on buzzing, but with slightly less crowds. The events are gonna be a great way to show summer the door and an even better reason to come to Zadar before autumn rolls in … So what are you waiting for? Surely you don’t want to miss these:

Don’t be lonely, ‘cause Rita Ora is there for you! As one of the highlights of Zadar summer, Rita Ora will be performing in the Višnjik sport centre on August 30 2019. So, get your ticket now and enjoy your song(s)! 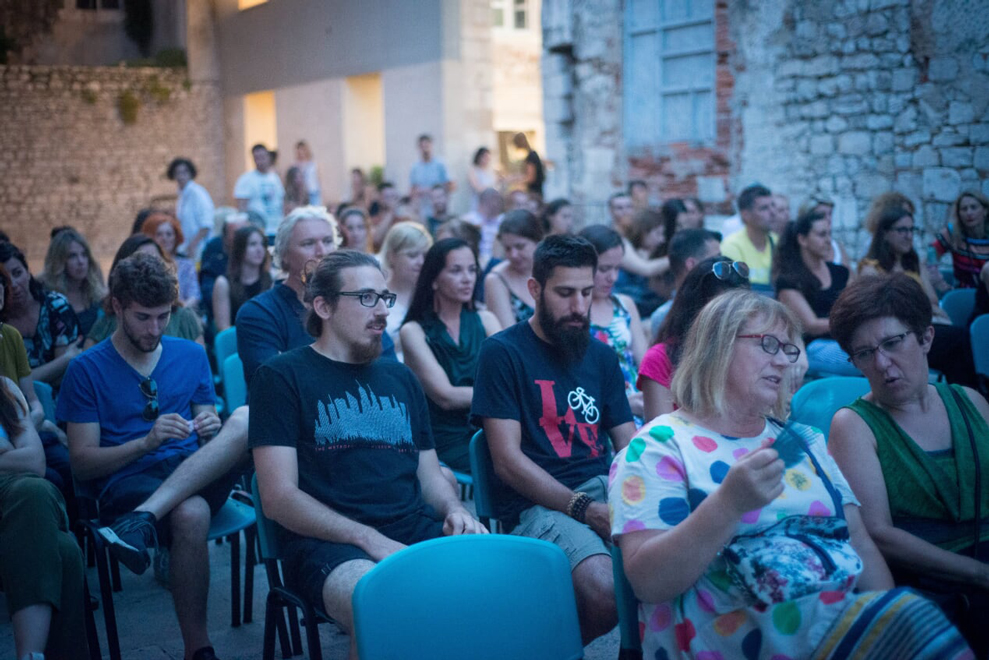 Get a fair deal

Want to try home-made wine? Down a shot of authentic rakija? Or taste the fingerlicking meat delicacies and sweet treats? Check out the traditional products of Croatian countryside, from food and drinks to souvenirs, at the fair to be held opposite St Donatus’ Church right outside Boutique Hostel Forum on September 4-11.

There’s no other place you’d rather be(er)! For the fifth time in a row the city hosts a craft beer festival on the waterfront promenade on September 5-7. You’ll get to choose among some 100 different craft beers, so find out the story behind their ingenious names and enjoy a fab atmosphere with live musical performances out in the open. Cheers!

Fan of the game or not, you’re gonna love basketball in Zadar! The city that claims to have invented the game hosts the annual tournament in the Krešimir Ćosić Hall on September 18-21. Breathe, feel and live basketball, just the way Zadrans do. 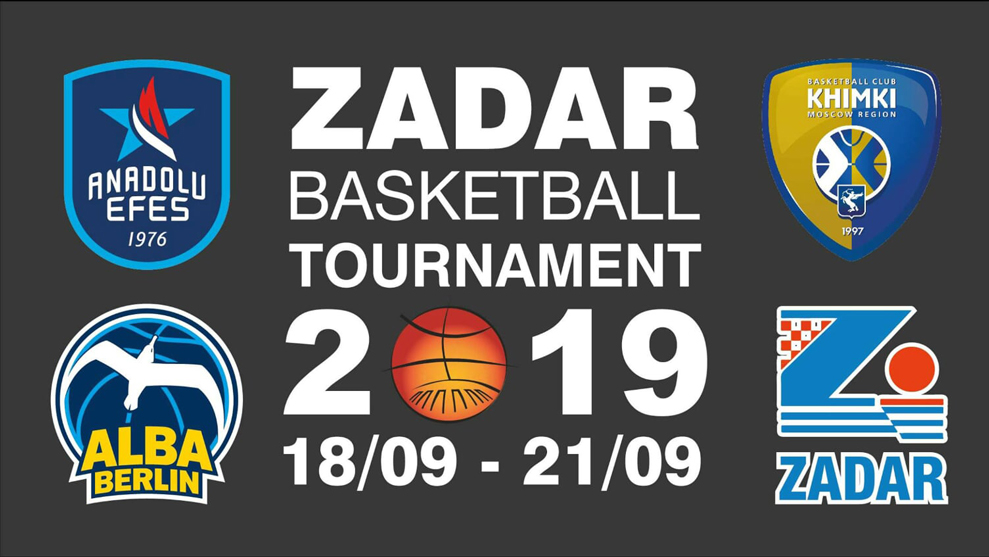 Iconic, extravagant, self-proclaimed megalomaniac - that’s Salvador Dalí, one of the coolest artists of the 20th century. You don’t have to be an art expert to appreciate his work, so enter the Surreal Worlds of Salvador Dalí, a rotating exhibition, to see his paintings, graphic sheets, sculptures, tapestries and reliefs at the Rector’s Palace, on display until October 15 2019.

Time for a late-summer break

You don’t really need a reason to pack your bag and hop to Zadar for a day or two or three, do you? Still, the exciting events calendar can be your perfect reason to decide on a fab Zadar break. So, click here and there, put this and these in your bag and, before you know it, you’re in Zadar!

It’s your chance to get that fab Insta-worthy photo in one of the hottest destinations of 2019 worldwide. If you have a few extra days, take your pick and explore amazing places of interest in the region. 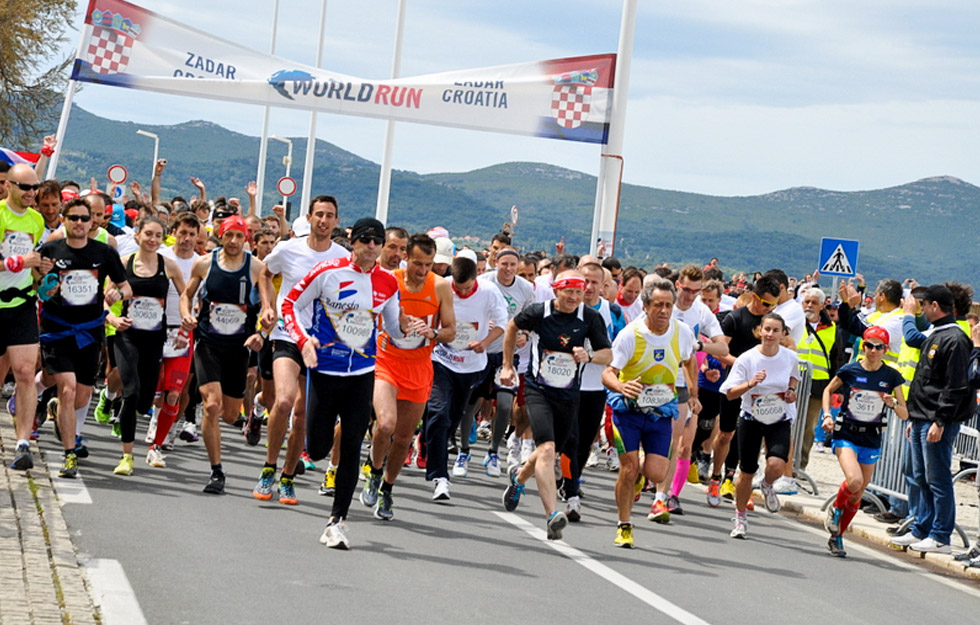 Why is Zadar’s Sunset the Best in the World? 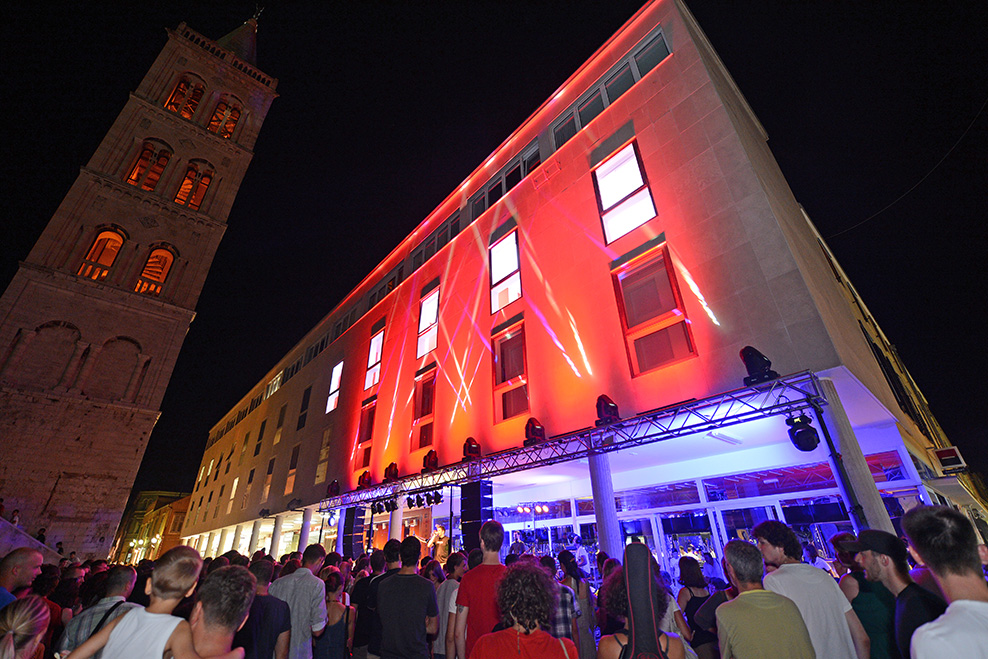