Wanna catch some rays in November before the winter cold and fog set in? Wanna have a break from day-to-day routine and worries? Wanna go on a city break to catch the last chance to relax before the end of the year? Wanna pair the trip with learning about the newest of the new in the fields of marketing, media and technology in tourism? Yes? Two words for you: Zadar DigIT.

Zadar DigIT is a conference about digital tourism, ie it focuses on the ever-growing significance of digital technology for businesses particularly in the tourism industry. The conference has an international character with visitors and renowned lecturers from around the world. This year a special emphasis is given to digital signage, augmented reality, mobile platform development, optimization and combining Google and Facebook ad platforms, travel blogs and sustainable tourism. Apart from lectures, these issues will also be discussed in various workshops, which give a chance not only to tourism professionals but also students to learn something new, apply existing knowledge and to network.

The second edition of the conference is going to be held on Thursday and Friday, 13-14 November 2014. The program starts in the morning and, supposing the conference goers will want to use breaks for mingling, once the program finishes, the only thing left to do will be to enjoy the prettiest sunset in world. And that might just be enough to convince you to prolong your stay over the weekend and get to know Zadar.

The venue where the conference is held is one of the coolest places in Zadar in general, Arsenal. Not only is it situated in the historical peninsula in Zadar (take note, because many places of interests are in fact close by), but it’s also a place where people meet to exchange ideas, learn something new or simply enjoy excellent music. In short, this indoor Mediterranean square is one of the favourite spots for holding events of all sorts to which its wall of fame can testify. However, Arsenal’s significance goes beyond that, since it’s also a historical-cultural monument dating back to the Venetian rule in Zadar. Built in the 16th century as a port warehouse, it was reconstructed in the 18th century and, consequently, became the centre of naval activity in Zadar supplying military and commercial vessels with all they required. Its focus may have changed  throughout the centuries, but Arsenal’s importance for the city life remains.

The weather is on your side, too, because November 13 and 14 are going to be two fine, sunny days. So, come to Zadar, catch those rays and find out what’s new in marketing, media and technology in the field of tourism. Dig it? Sure you do! 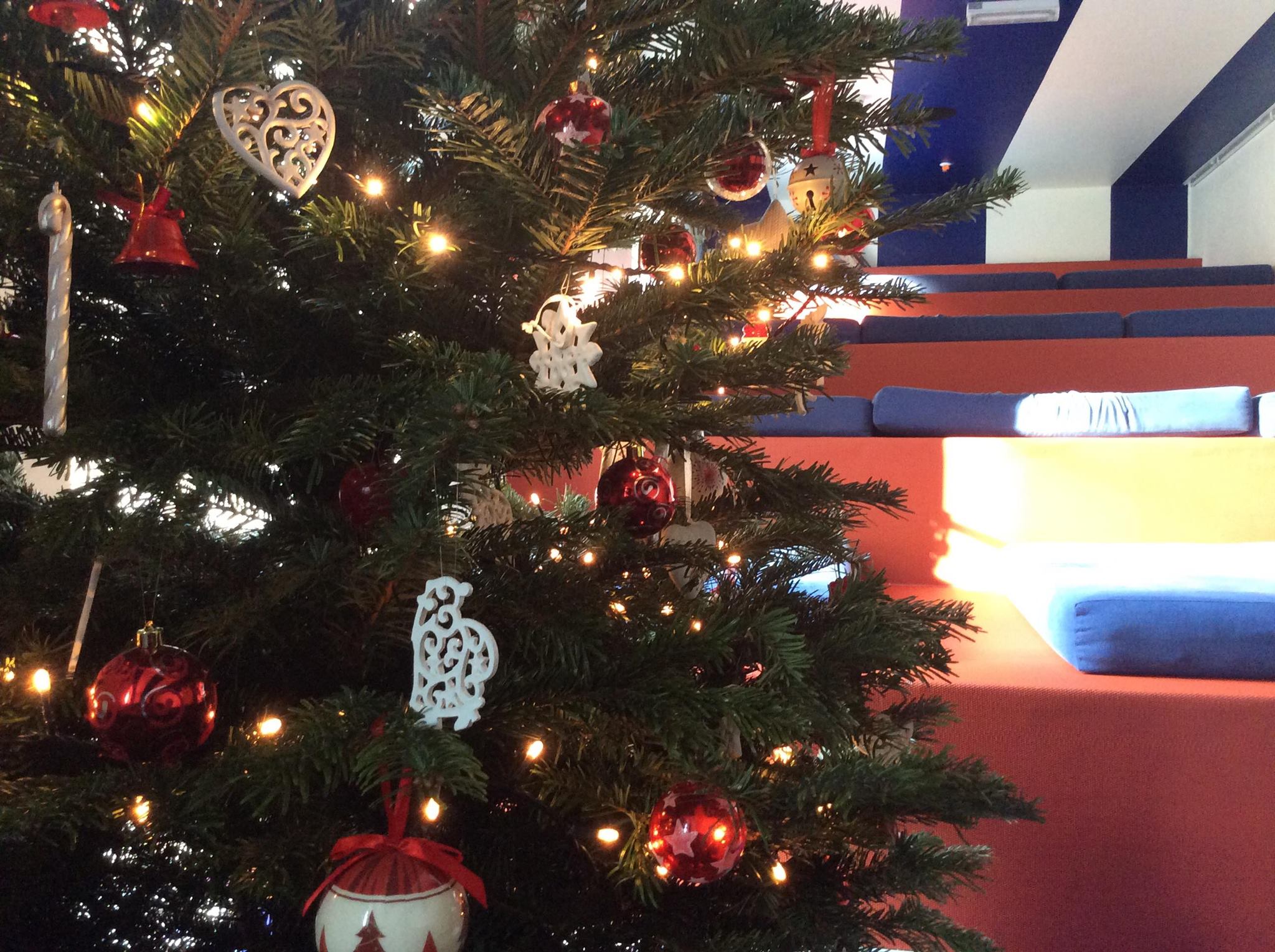 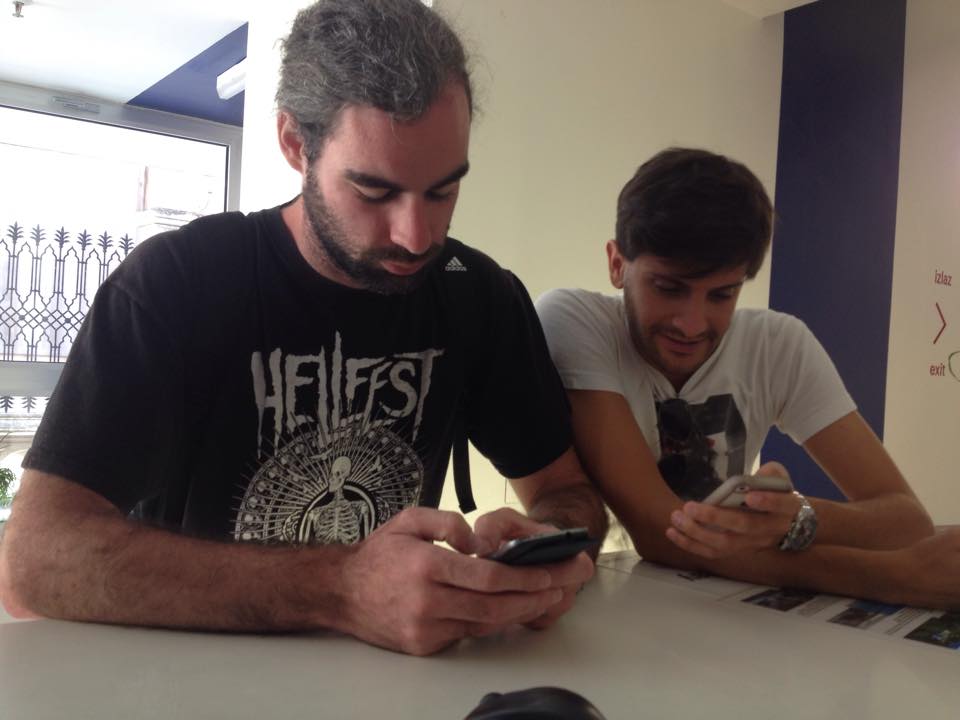