Know Dalmatians for Sports They Play and Talk About

The Sound of Music in Zadar in July 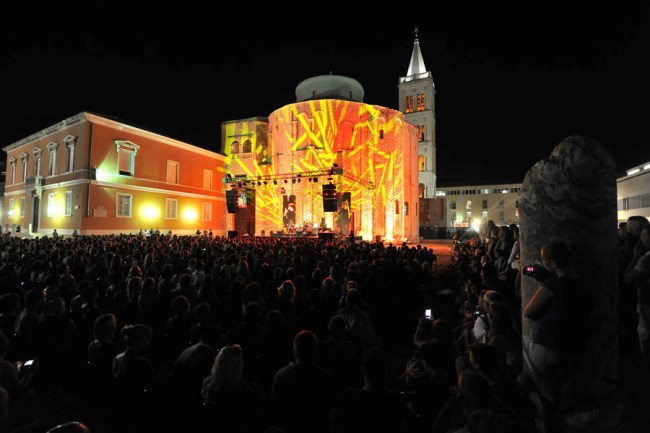 It’s classic(al). Traditional. Jazzy. Electronic. Soul ‘n’ blues. The story is quite simple - music loves Zadar and the city loves it back. It’s practically impossible to find a day without a concert or performance in July. You may not love it, not even like a particular style of it, but the rhythm of music just gives your holiday that magical, irresistible dimension of carefree moments. Besides, it’s the time of year when the music doesn’t seem to stop, when the city seems to continually sway in the fun summer beat. 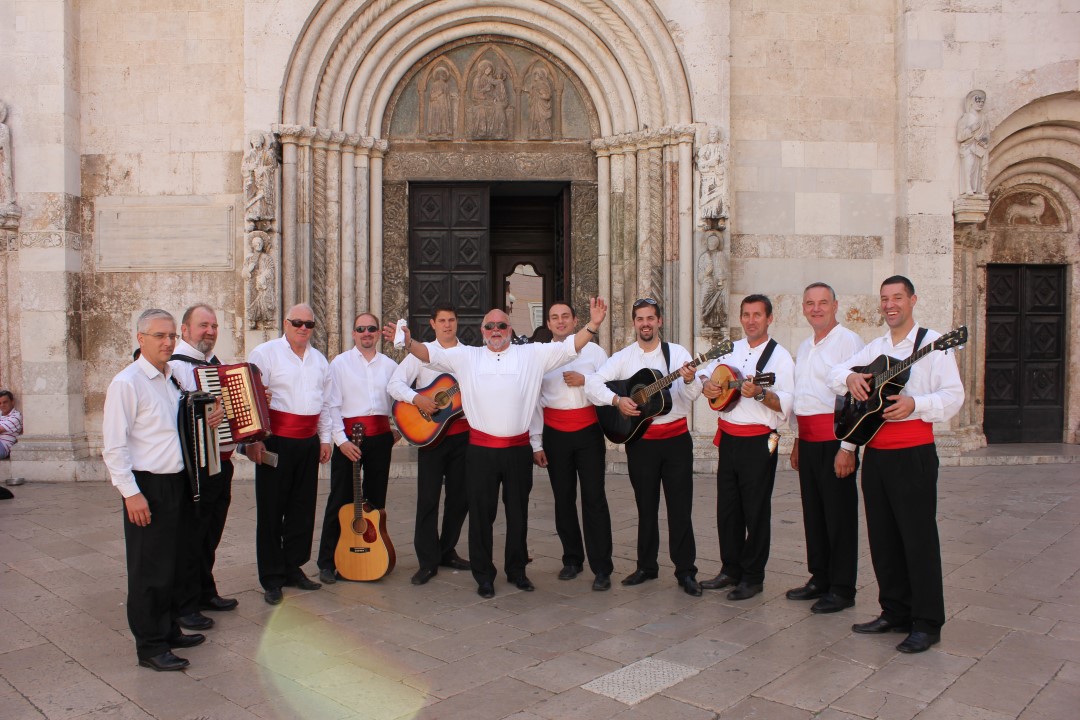 Sorry? No, it’s not a misspelling. Klapa is a group of five to eight people who sing a capella. Sounds pretty simple, doesn’t it? Well, it’s something special, so much so that it’s been listed as the UNESCO Intangible Cultural Heritage. So, this summer when you see a group of (probably) men dressed alike standing in a semi-circle on the historical peninsula and sing, you won’t be able to simply pass by. They might be singing about love, life and Dalmatia, but even if you don’t understand a word they sing, just halt for a few minutes and listen to them for a while. After all, it’s basically experiencing Dalmatian cultural heritage live and firsthand. And if you happen to be in Zadar on a Friday this summer, then join in the merrymaking all over the historical peninsula. It’s feast time (or feštica, as the locals call it), klapa time and pure fun time.

From people to people 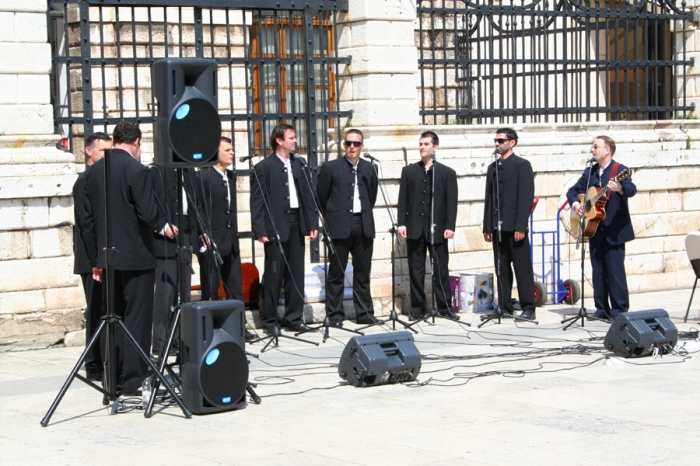 One of the most musical places in Zadar this summer is People’s Square (Narodni trg), which hosts a number of musicians and artists. From evergreen music, swing and jazz, guitar duo, folklore music and dance to soul ‘n’ blues, the square and peninsula in general will move in the sound of very different music styles, so allow yourself to be surprised and simply enjoy the sound and the positive ambiance of open-air concerts. 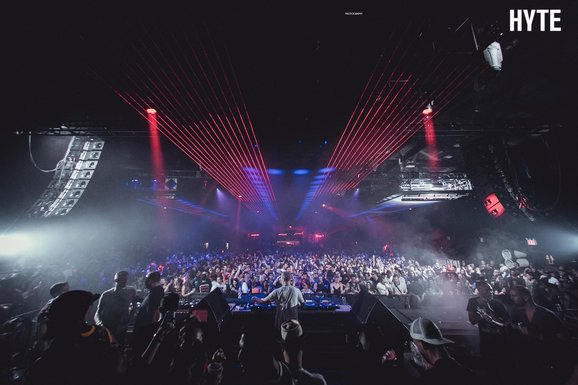 A secret fan of classical music? Then if you see a bunch of people entering the St Donatus’ Church, they are probably attending the traditional music nights which have been held there for over half a century. Just next to it, the Roman Forum will bring some passion to the peninsula end of July, when nobody will be able to resist the standard Brazilian music. So, don’t fight it, just let loose those hips. And if you’re looking for some serious beach fun accompanied with electronic music, check out the Kolovare beach the third July weekend for some Hyte fun. It’s going to bring a touch of Zrće beach to Zadar.

Listen to the sights 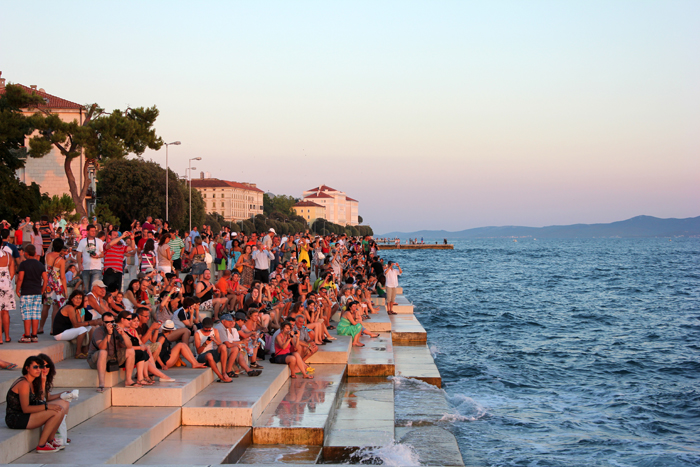 In July the music really won’t stop in Zadar, so let it be your guide. Just follow the melody from one sight to another across the peninsula - from the entirely unique sound of the Sea Organ, jazz improvisations at People’s Square and klapa singing along Kalelarga. This is going to be the sound of summer in Zadar this year. So, step into the rhythm and enjoy Zadar’s beat!

So, take your time, listen to the music and engage in some fjaka - that’s what a holiday is for! And then see what you simply must do if you stay for only short time in Zadar
You may also be interested in: 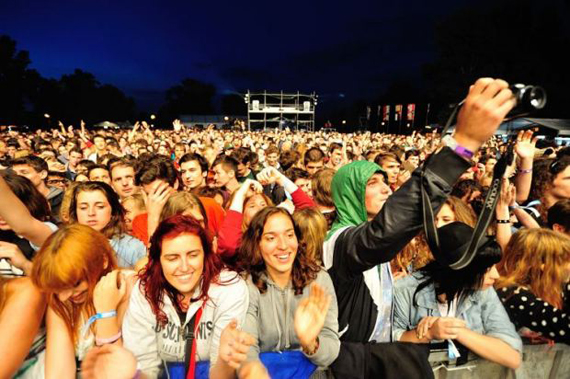