Book now
Need a guide book for Zadar? You have it all and beyond all in our blogs. Let us guide you through Zadar and its vicinity, its famous attractions and hidden gems, customs of its people, continually updated what-to-do’s and more. Become an expert on Zadar even before you come and enjoy it so much more once you arrive here.
Dalmatian Cuisine - 5 Must-try Dishes

In Europe, in a pretzel-shaped country of Croatia, in northern Dalmatia proudly stands Zadar, a city that has been battered throughout the centuries of its existence. Like a phoenix, the city dusted itself off following every downfall and changed into an even more splendid place. No wonder there are four patron saints to protect the city: St Anastasia, St Chrysogonus, St Simeon and St. Zoilo.

With its thousands of years of existence nothing could stop Zadar to become one of the most charming and important cities of Croatia, with a wealth of cultural, historical, but also modern attractions. Constantly changing, but true to its core.

What’s in a name?

What do a Spanish fashion brand and a city in Dalmatia have in common? They share a (historical) name. The Greeks called Zadar Idassa (Jadasa), the Romans Jadera and the Venetians Zara. Throughout centuries, as the rulers of Zadar came and went, so did the name change even though it remained similar to its initial form, Jader. But does the name itself has any particular meaning? The people of Zadar nowadays will tell you that the name of the city means the ‘gift of the sea’, and it truly is that.

When/where it all began

The heart of Zadar, a location where it all began, is a street known as Kalelarga (Široka ulica). The people of Zadar will tell you it’s older than the city itself. Even though Zadar was mentioned already in the 4th century B.C.E. as the settlement of the Liburnians, it was the Romans who started forming the city two thousand years ago on the peninsula with Kalelarga as one of the main streets. The city was built like a typical Roman city with all its amenities. 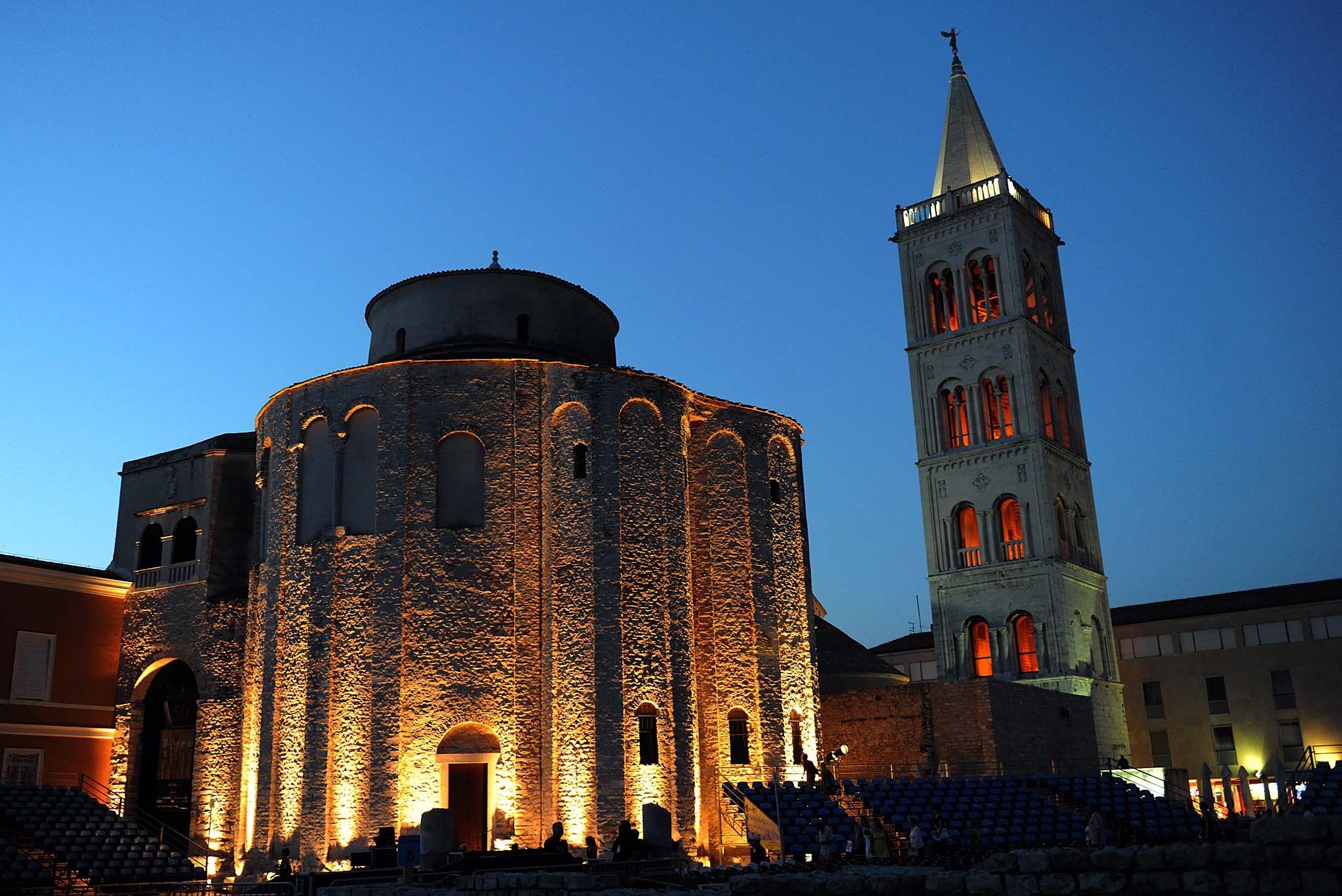 Rollercoaster ride over the centuries

As the Roman Empire started falling apart, so did Zadar deteriorate in particular during the Migration Period, with low point in the 5th and 6th century. From the 6th to 11th century Zadar was a part of the Byzantine Empire. It became the administrative centre of Dalmatia and Venice’s equal on the Adriatic sea. And Venice sure didn’t like that becoming one of the most fierce opponents of Zadar and trying to overpower it for centuries to come.

In the 11th century Zadar formed part of the Croatian lands for the first time, with Croatians becoming the majority population. The period between the 11th and 14th century, when the first Croatian university was founded in Zadar, is considered Zadar’s Golden Age. Despite constant threats and occasional pillages, Zadar flourished in every aspect during that period.

The Venetians finally managed to get hold of Zadar in the 15th century and it remained under their rule until the end of the 18th century. Zadar’s economic role was diminished and the city had to face two additional threats: the plague and the Ottomans (Turks). After a brief French rule beginning of the 19th century, Zadar became a part of Austrian (-Hungarian) Monarchy turning into a splendid, vibrant Dalmatian city yet again.

Another round of ups and downs was in store for Zadar in the 20th century, with Austrian-Hungarian, Italian, Yugoslav and finally Croatian rule superseding one another. Heavy bombardments during the WWII destroyed more than half of the historical centre. The second half of the 20th century saw tourism-related rise which was again interrupted by a series of attacks during the Croatian War of Independence.

Beginning of the new millenium, Zadar is a place where history is venerated, but all eyes are on the future. It's where the ancient and new, old and young, traditional and modern meet and create an exciting feel. Zadar - a pearl of the Adriatic Sea, once again. 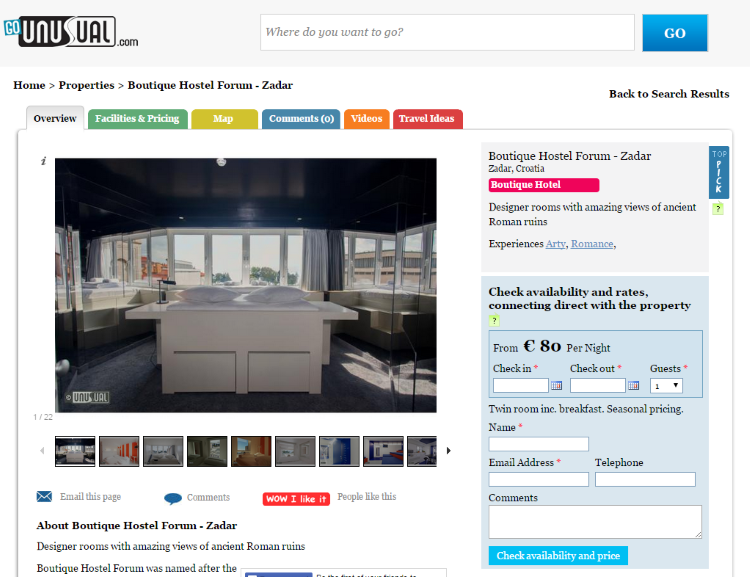