Tips for Travelling in Croatia with Friends

The Best Route Through Croatia 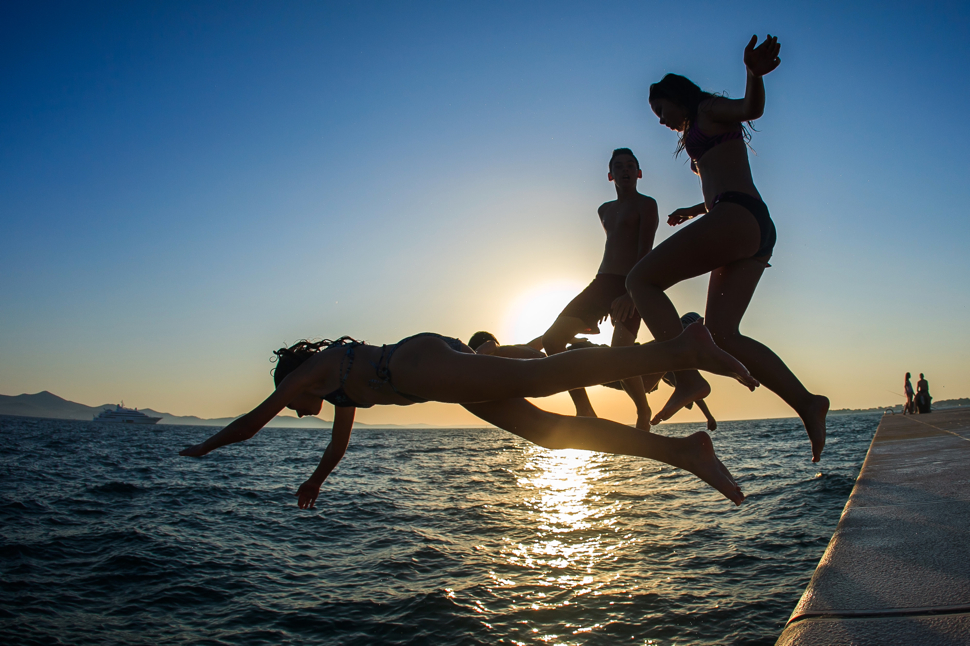 Safe and sound. That’s how you want to travel, that’s how you want to arrive. From the north, east, south or west. Will the journey take an hour longer or less than usual, is entirely up to you and the kind of traveller you are. If you’re a fan of speed, want to challenge the estimated time on your selected route or simply check if the undercover motorway police unit is on duty, just don’t, cause there’s plenty of other adventure waiting for you. If you’re quite the opposite type, you might have it hard time selecting the road to take. After all, Croatia may not have a Route 66, but its roads certainly have charm.

Have you seen that pretzel of a shape Croatia has? Well, if you look at the map, you’ll see a thin line roughly following that shape on the inside - it’s the Croatian motorway. In other words, from whichever country you enter Croatia on the mainland, it doesn’t take much to reach the motorway and then it’s just easy ride to get to the seaside. The longest stretch and, naturally, the most important for anyone travelling to the seaside is the A1 Zagreb -Dubrovnik (and A6 Zagreb-Rijeka for those whose destination is Istria), which is also called Dalmatina. Why take Dalmatina? It will take your breath away and you’ll get faster and more comfortably to your destination. On the downside, you have to pay toll and the rest areas are pricier than other bars and restaurants off the motorway.

Interested to get to know a bit of the Croatian interior on your way to the seaside? Then D1 state road is the one to take. It starts at Macelj border crossing to Slovenia and finishes in Split and it’s the road generations and generations of Croatians travelled on their way to the seaside before the motorway was built. In fact, the two roads are practically parallel, but there’s no toll on D1 and yet a lot to see, starting from Trakošćan castle near the border, Zagreb as the capital city, picturesque village Rastoke or Plitvice Lakes National Park, Zadar hinterland towards the town of Knin near Krka river, and then finally Split. It’s the road to take it easy. It’s the road to stop several times and have a good traditional meal such as lamb meat specialties. It’s the road to enjoy, without  a care in the world.

The sight of the sea inspires you and you’re not in a hurry? Well, in that case go on an adventure ride along D8 - Jadranska magistrala (Adriatic state road). It completely follows the coastline and, starting from Rijeka it will lead you through a number of picturesque towns and villages as well as the most important cities along the coast: Zadar, Šibenik, Trogir, Split, Makarska and all the way to Dubrovnik. A real adrenaline kick you’ll get on the section between Rijeka and Zadar, where you’ll get to have Velebit mountain on the one side and the view of the seaside on the other (and this is not a spoiler alert, because no words can describe it). However, the ride won’t be particularly fast and you have to count on winding parts as well.

All in the mix

Whether you prefer the first letter of the alphabet or dare to go on D, you can’t really go wrong. The best and the right route is the one that gives you the most pleasure, fun, adventure. So, take a map, explore and plan your own custom made route, get lost at least once on the away … and have a laugh at it, because that’s what road trips are for. 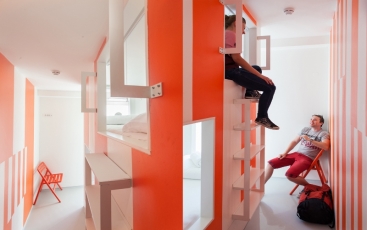 How to find cheap accommodation in Zadar