From Zadar with Love - Merry Christmas and a Happy New Year!

See the lights on every corner? Hear the carols and popular Christmas songs in public places, on the radio, all around? These are the songs that won’t annoy you, even if you’ve heard them oh so many times before - simply because it’s Christmas time! And no matter what happened last Christmas, whether this Christmas is white or not, regardless of the presents underneath the Christmas tree, simply make sure you’re having a wonderful Christmas time. In Zadar.  Because Zadar is having a great holiday season. So, unless you’re determined to drive home for Christmas, set your google map to Zadar’s historical peninsula and here are a few why’s: 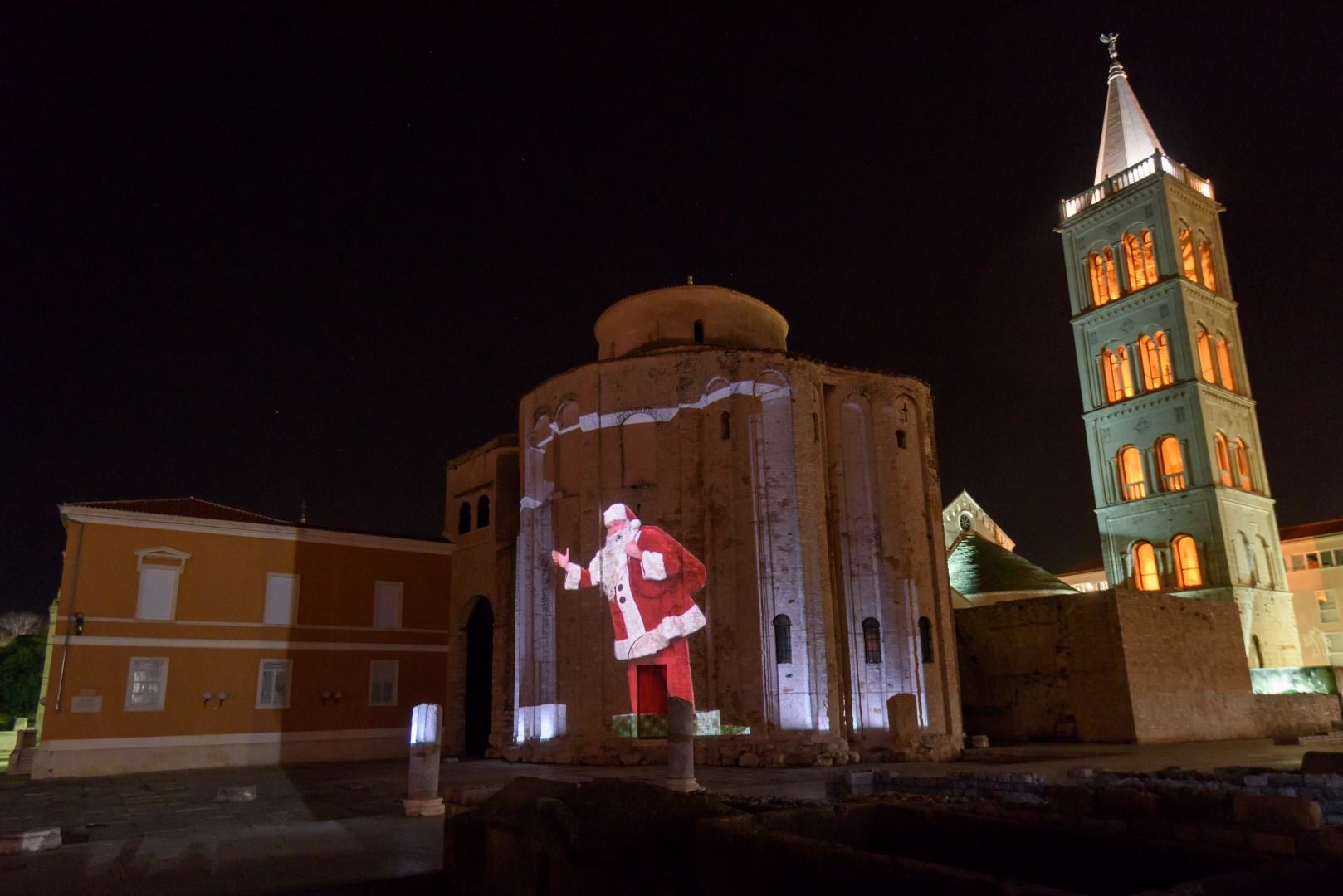 All I want for Christmas is … a trip to Zadar

I really don’t want much for Christmas. Presents underneath the Christmas tree? Who cares? All I need is some time off in the best city by the sea there is - Zadar. So, make my wish come true and give me some exciting Zadar time, for a day or two. Or more. Simply because. Oh, and … have a merry Christmas and a happy New Year! 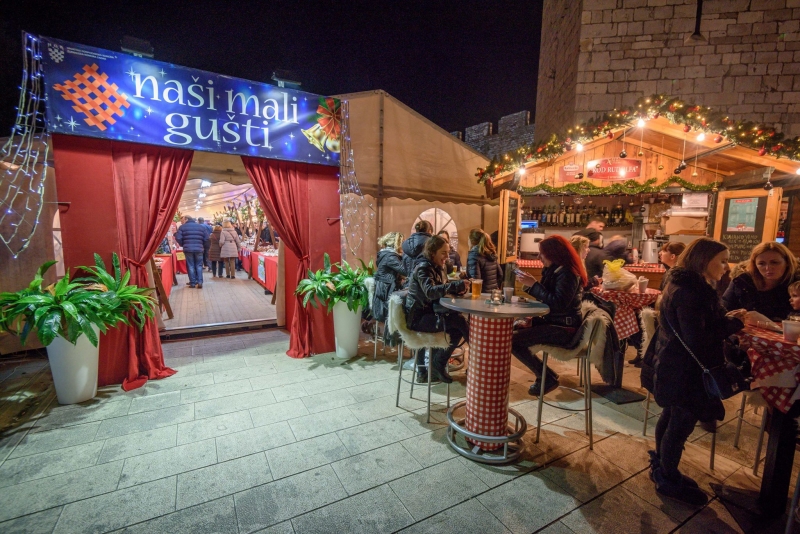 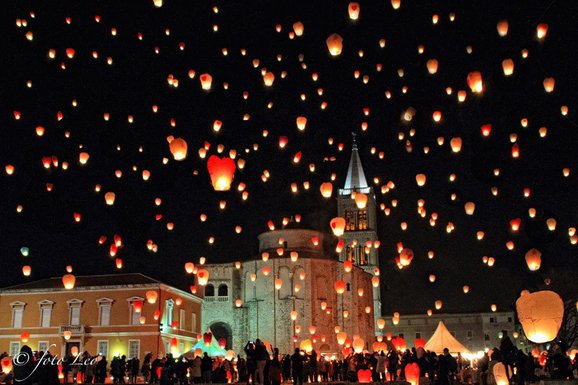