Top Attractions in Zadar Region for Fans of Nature

The best time to travel to Zadar 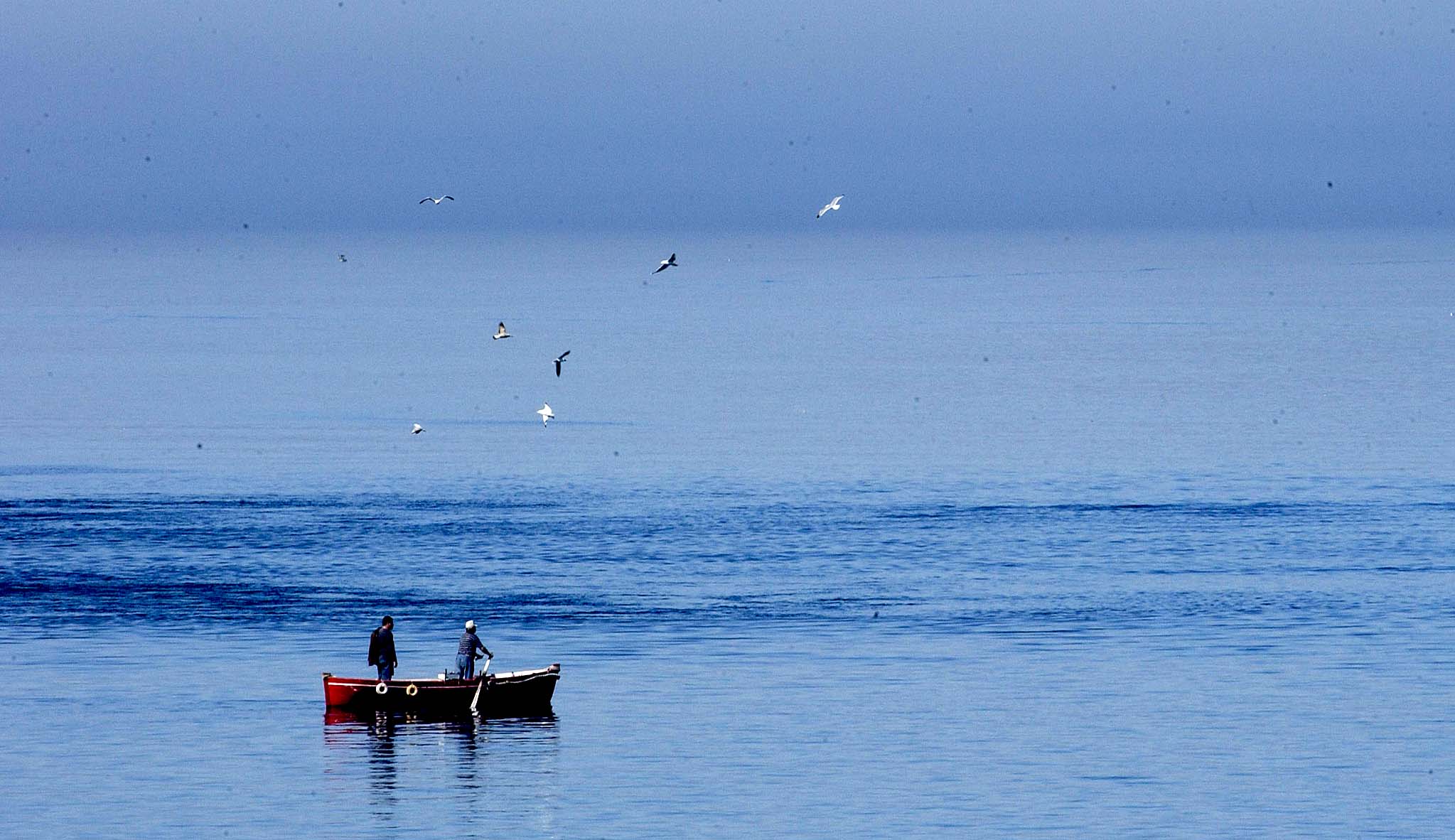 When is it best to visit Zadar? In hot summer? Or fresh autumn? Maybe cool winter? Or blooming spring? Whenever you feel like it- that’s the right answer! Beginning of the year, the city may seem as if it were drowsy, just waiting for the first piercing rays of sunshine to drive away the shiver of the cold weather, clear the sky and let the games begin. But there’s also something about the peace and calm of the cool weather, when time seems to stop just as it has for many landmarks of Zadar, that have withstood the challenge of time. Here are some basic information about the weather in Zadar throughout the year.

Will it rain in August? Probably not. Will you be making snowmen by the Roman Forum in January? Not very likely. (Although you might get to ice skate!) With mostly dry and hot summers and mild, rainy winters, Zadar has the most pleasant and desirable climate in the world. You cannot but love it. If you live on the continent, in northern hemisphere, Zadar will more often than not have better weather than your town - it will be less cold in winter, and warmer in summer.

The warmest months are obviously the summer months -July and August, with hardly any clouds and average temperatures of agreeable 25 degrees. It’s the perfect time to come for anyone who likes it hot, and enjoys being a part of the exciting buzz of the city. If you prefer warm weather but also wish to visit the city when it’s a bit less crowded, June and September are an excellent idea. Generally, the weather is equally nice, only the sea might not be as warm, particularly in June. May, when summer is just dying to arrive, is also great to soak up the first (out of many)rays of sunshine, or October, when cooler weather is just around the corner, so you can absorb what’s left of the sun and possibly even to catch the final tan of the year. If you can handle temperatures a bit below twenty degrees, have a swim that time of year. It’s a challenge! 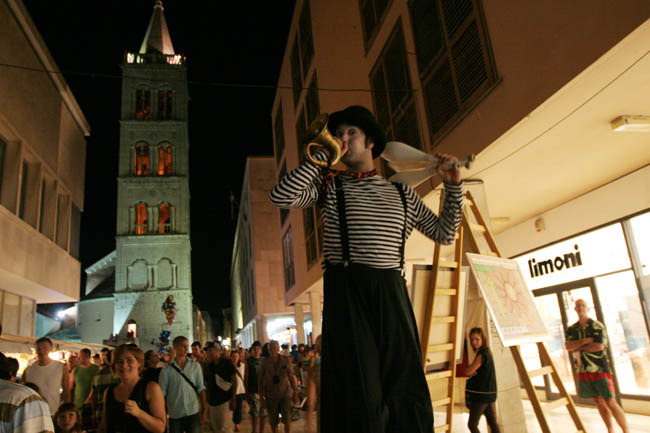 The coldest months are December, January and February, but with New Year’s fireworks and the warmth around the heart for Valentine’s Day, it’s easy to get cosy even during the winter months. Just avoid days when the fierce bora wind blows - the streets will be deserted and you’ll be freezing your butt off, even if the temperature doesn’t drop below zero. It truly is the coldest of the cold, so take a rain check.

See you … any time

Sure, a lot more is going on in the summer and there’s a lot of half-naked people continually having fun under the burning sun and the starry night sky, but Zadar doesn’t hibernate over the cooler months. If a colder weather doesn’t prevent the locals from enjoying themselves out and about in the city, why should it stop you from visiting it? 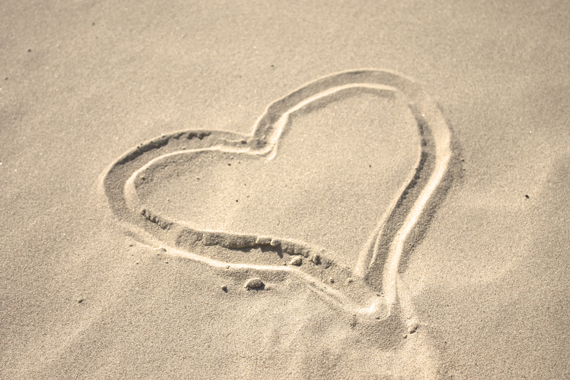 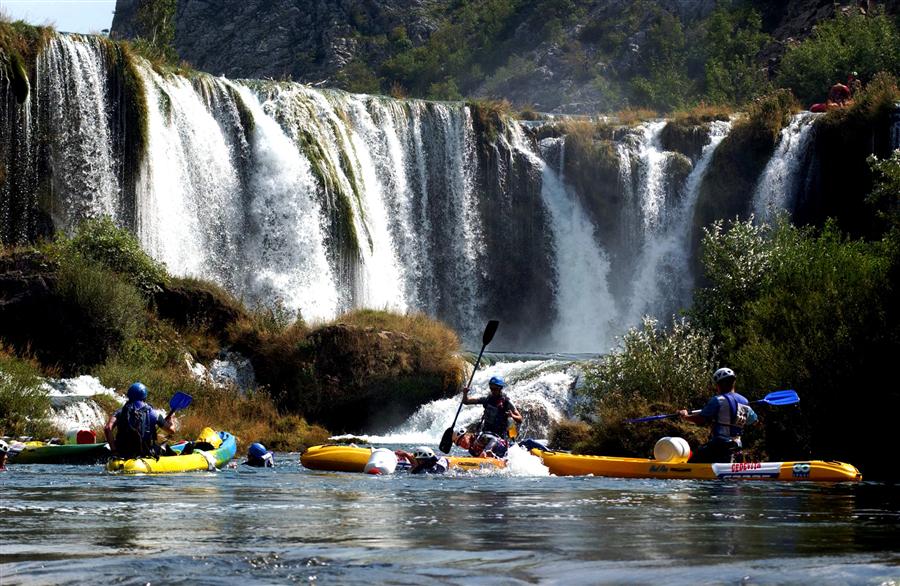